Google Maps Go is a navigation app that requires a phone with an Android operating system. The design of the app is simplified and does not include many of the functions offered by other Google Maps applications. Maps Go displays a map and details about nearby places and allow the user to search locations and get directions. Users can save maps and use them offline and can share saved maps with others. The app does not include traffic updates and does not allow users to get directions to other locations or determine how long it will take to get to a destination. Users also cannot save routes and calculate the estimated time. Maps Go also does not offer detailed navigation instructions.

The app is designed for people with low-end Android smartphones, which cannot usually support other versions. Maps Go is designed to be light and fast and does not require much storage space to download or use. It is limited in its search and directions functionality but allows users to find their way around areas they go to frequently without requiring high-end features like traffic updates and complex directions. 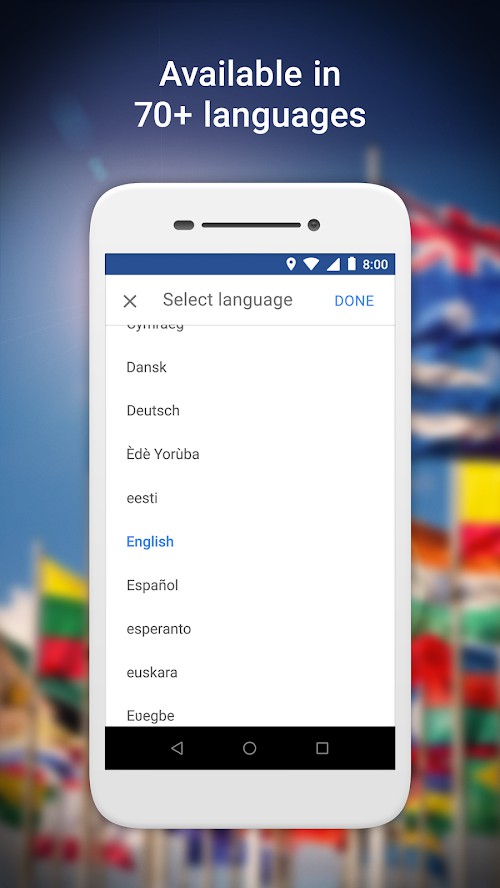 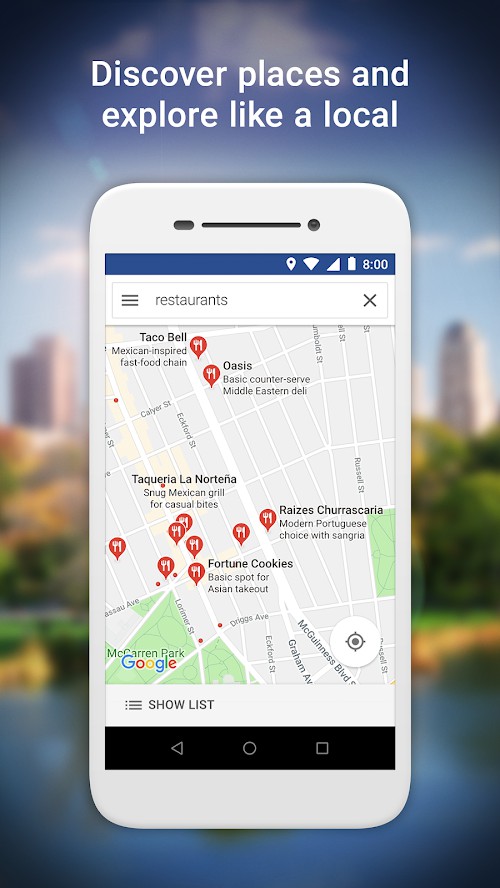 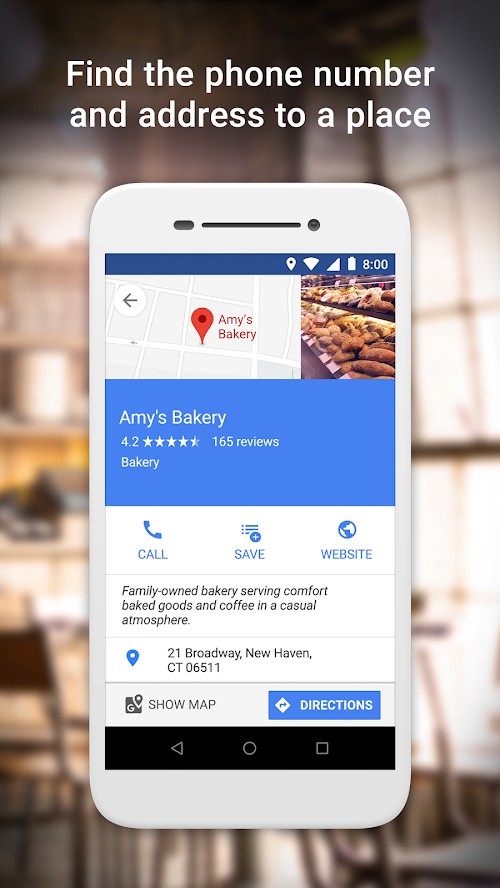