Dropbox Paper is a collaborative document editor developed by Dropbox. It is similar to Google Docs and Microsoft Word, allowing users to create and edit documents online. However, Paper also has some unique features that make it more suitable for specific tasks. For example, Dropbox Paper documents can be easily embedded in other applications, such as Slack or Trello. In addition, Paper offers an intuitive and user-friendly interface that makes it easy to use for both individual and team-based collaboration. Overall, Dropbox Paper is an effective tool for online collaboration and can be used for various purposes.

Dropbox Paper is an online document editor that allows you to create, collaborate, and share your work with others. The editor is also available for desktop, iOS, and Android.

Dropbox Paper offers markdown, formatting, and collaboration features so you can write and edit documents collaboratively. You can also convert your documents to PDF, HTML, or Microsoft Word.

Users can use the editor with other Dropbox apps and services, and you can import and export files from and to other services like Google Drive, Todoist, OneNote, and more.

The Dropbox Paper mobile app is a mobile version of Dropbox Paper, document creation, and collaboration tool. It is available for download on both Apple and Android devices. It provides a range of features to give users the ability to create and share documents with other users, including: 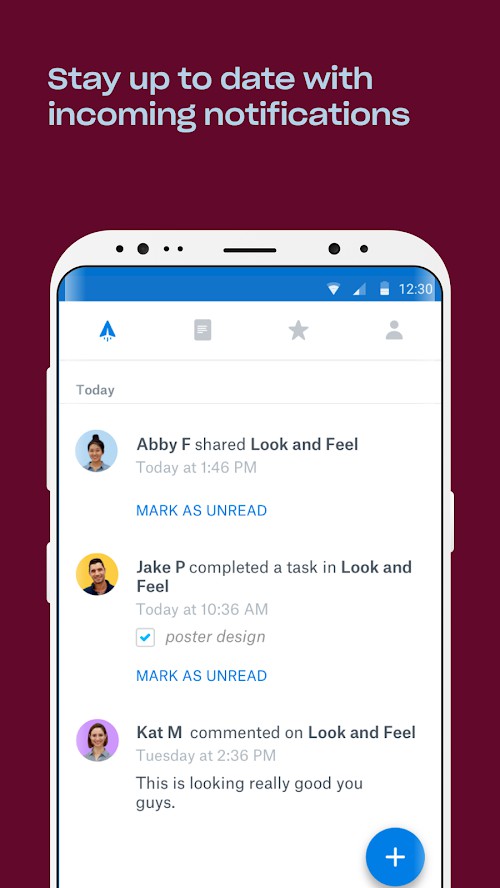 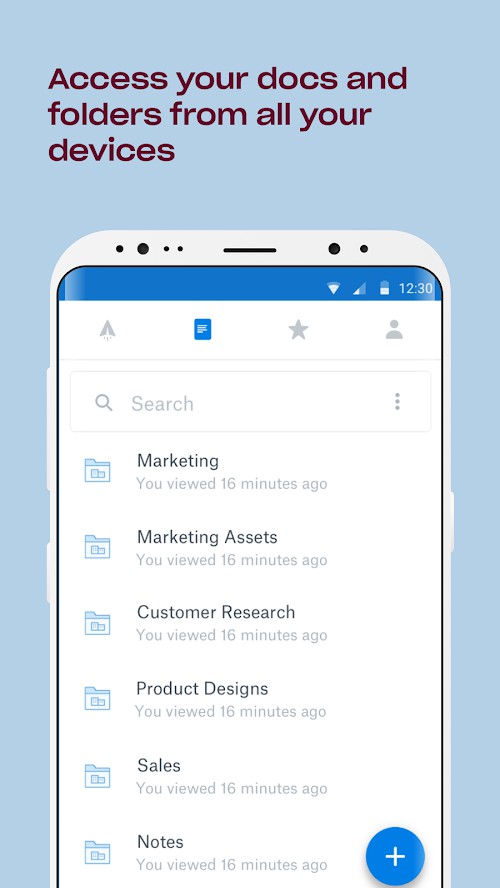