WHAT IS THE DIFFERENCE BETWEEN VIRTUAL, AUGMENTED AND MIXED REALITY?

Virtual, Augmented and Mixed Reality are more or less recent technologies, but they often cause confusion.

Although they have some points in common, they also have differences that are not always easy to assimilate. In this article, we help you to differentiate them correctly.

What is Virtual Reality? 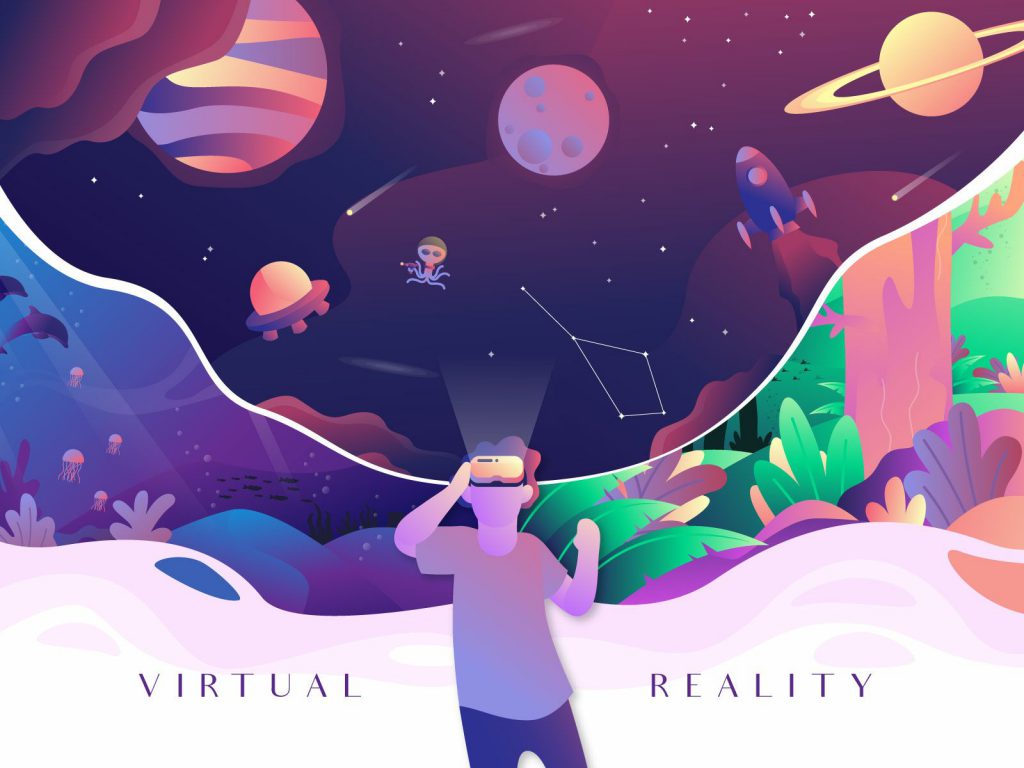 Virtual reality has different interaction possibilities. In some cases, it is simply an immersive experience, in which there is a recording that takes us to another place, but without us being able to move or interact with it.

Other times, it will be possible to move around and interact with the environment, thanks to the use of other devices such as gloves or controls.

Examples of the use of Virtual Reality

As it is an environment that seeks to escape from reality, it is the perfect technology to generate immersive experiences in the video game industry, creating fantastic worlds from scratch.

Architecture is another interesting application for VR. It is always difficult for a client to get an idea of what the final result of intervention will be.

However, thanks to virtual reality, a person can walk around a whole building and see the detail of how it will look. In this sense, many real estate agencies are already using virtual tours to show homes to potential customers from a distance.

What is Augmented Reality? 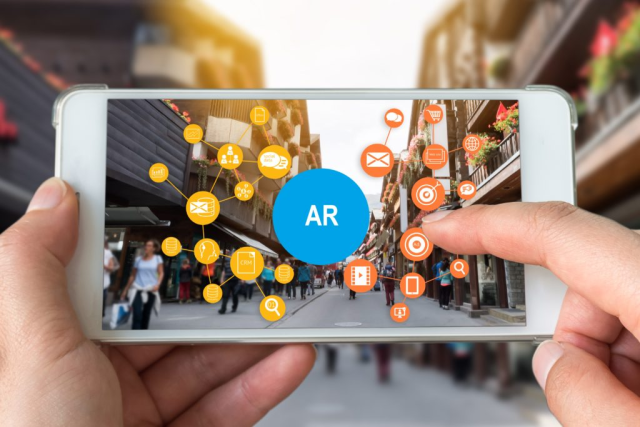 Remember the summer fever of 2016 when millions of people took to the streets to hunt for Pokémon? The Pokémon Go app put augmented reality on everyone’s lips.

Augmented reality is the technology that allows a person to superimpose images or information in real-time onto their surroundings. With this technology, through a mobile device, we can interact with our environment.

Although some people may confuse it with virtual reality, augmented reality needs the real world in order to create interactive experiences with the user. However, VR involves isolating oneself from the real world to immerse oneself in a virtual environment.

For this reason, while VR has huge applications in the world of video games, augmented reality has uses in many areas beyond entertainment: industry, maintenance, medicine, tourism, education, etc.

The most common is that Augmented Reality applications are used on devices such as smartphones or tablets, because of their widespread use. However, wearables in the form of glasses are also appearing to interact with the environment.

Examples of the use of Augmented Reality

Earlier we talked about Pokémon GO as an example of a video game that implements augmented reality. However, there are other examples of the use of AR that have already been incorporated into our daily lives.

Television, for example, has incorporated it in recent years. The weather information, the display of election results, or the presentation of newly opened infrastructures are some of the examples we can see in many informative spaces.

Advertising is another application of augmented reality, with brochures that can include extra information, or a printed advertising piece that invites the client to play.

What is Mixed Reality? 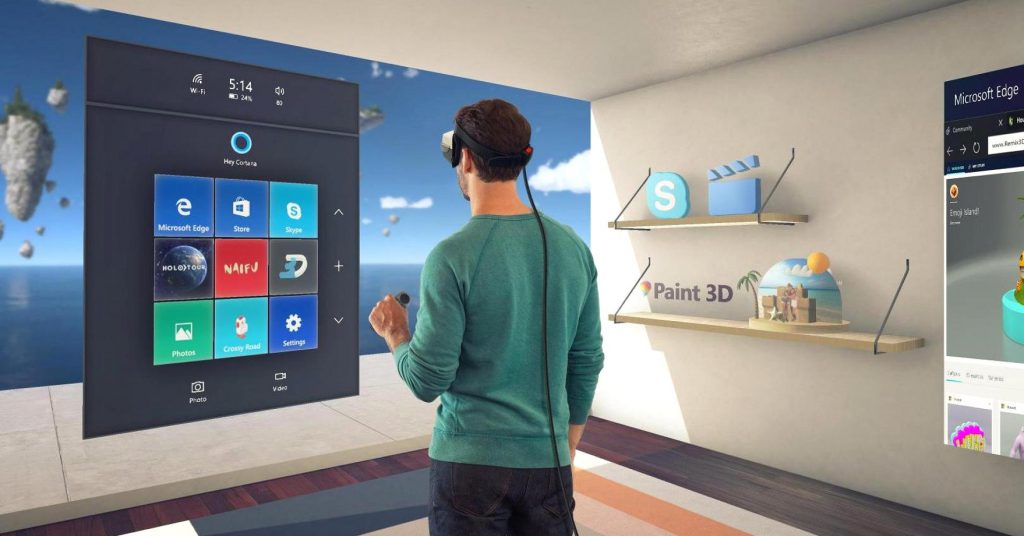 Mixed reality is the technology that results from the combination of virtual and augmented reality.

To enjoy mixed reality you need a closed helmet with a screen over your eyes where you can see both the real and the virtual environment.

In addition, the device also incorporates a camera to observe our environment, in addition to following our gaze and movements, and manages to project holograms that look as if they were part of the real world.

Currently, although there are several brands betting on them, the devices with greater projection in mixed reality are Magic Leap and HoloLens 2 from Microsoft.

Examples of the use of Mixed Reality

Education is one of the sectors that can benefit from a mixed reality. Thanks to it, students can immerse themselves in a learning environment where they can see examples through holograms, interact with them, and thus better assimilate concepts. However, its high cost means that it is still far from being incorporated into the daily life of schools.

The field of health is another sector in which it can be a revolution. On the one hand, surgical simulations make it possible to practice complex interventions or serve as a learning tool for students. But also, in real-time interventions, the surgeon can receive information from the patient, plan the interventions, or locate tumors more easily.

Architecture or engineering are other applications of mixed reality, thanks to its ability to interact with virtual models. This allows a design to be reviewed before moving on to the manufacturing or building phase, detecting possible failures at an early stage.

Entertainment and video games are another application of mixed reality. In them, a hologram is projected on a real environment on which one interacts. Games such as Young Conker or Minecraft are already adapted to this technology.