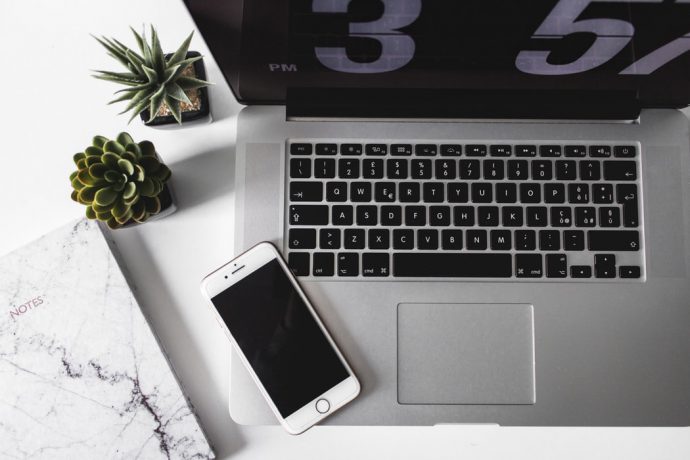 MULTI-PLATFORM APPLICATIONS: HOW TO DEVELOP THEM IN HTML 5

When choosing the development for your application there is no one right option. It all depends on the type of app you want to create, the budget you have, and even the time frame you set for its launch (among many other factors!).

Multi-platform applications, for example, have a lower cost and a faster development: with a single code, they can be used in several operating systems. However, this type of development also has its limitations…

In this post, we talk about the characteristics of this type of application and their development using one of the most extended programming languages: HTML5.

What is a multiplatform application?

For those of you who have just arrived in the world of apps, the difference between native and multiplatform apps is the following.

The development of multi-platform applications can be done in two different ways:

One of the languages that precisely allows us to develop multiplatform HTML5. Let’s see a little more in-depth on what it is.

What exactly is HTML5?

HTML5 is a markup language that is used to structure and display content on the web. It provides support for advanced multimedia applications, including audio and video. It also allows you to modify the layout of a page and thus change its appearance.

In this sense, how can app developers take advantage of it? The expert will be able to program interactive apps with HMTL5 that will be seen through the browser of any device.

It is precisely HTML5 one of the most versatile languages for developing web applications and the most used when creating non-native apps. 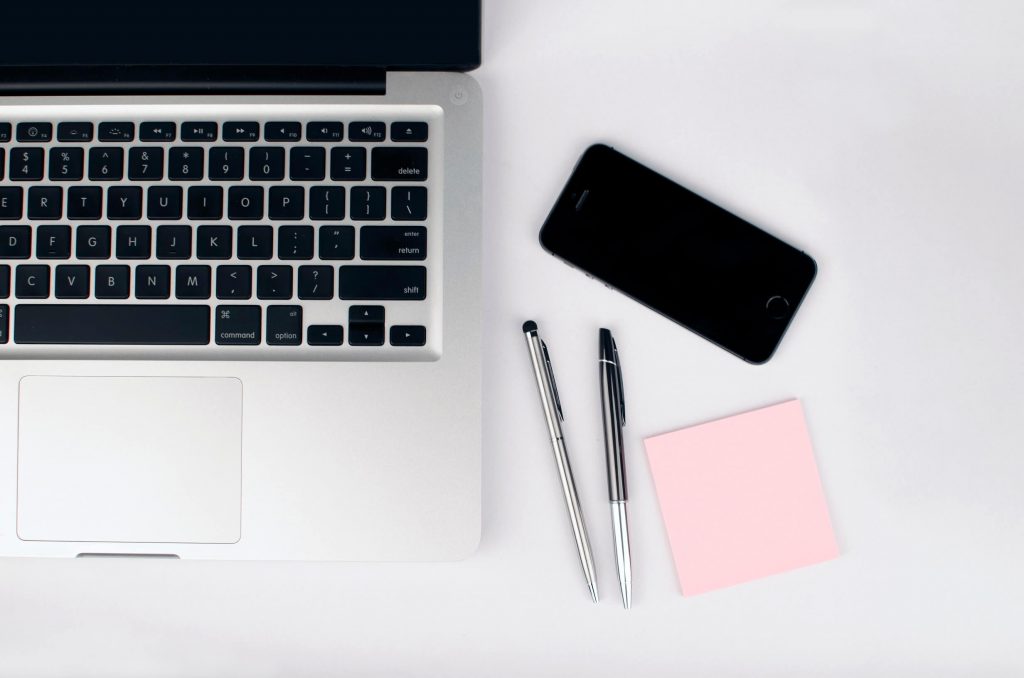 First of all, we can point out that HTML5 is a very widespread programming language. In fact, it has become the standard for web programming since October 2014.

We will always find many resources about it. In addition, the World Wide Web Consortium (W3C) put its “Recommended” stamp on the fifth version of the language.

The novelty it has brought over previous versions of HTML and other languages is the native inclusion of video and audio and also implement responsive design automatically.

The importance of HTML5 and its use in multi-platform apps

We have already made it clear why the programming language is important worldwide and for an Android or iOS programmer. But do you know what features this language has to become one of the best options for programming multiplatform apps?

Let’s expose you to those advantages of using HTML5 when creating mobile applications.

For the most limited budgets, it is a good idea to first find out how much it costs to create an app. Or even to start with a beta of our business or mobile game start with an HTML5 version to see if it works and there is a market that can be a great saving.

Despite everything we told you in the previous section, HTML5 does not always have to be the right choice for developing your application. We explain to you some advantages and disadvantages so you can decide on the criterion.

Why do many companies decide to go for multi-platform development instead of native development? Here are some reasons. 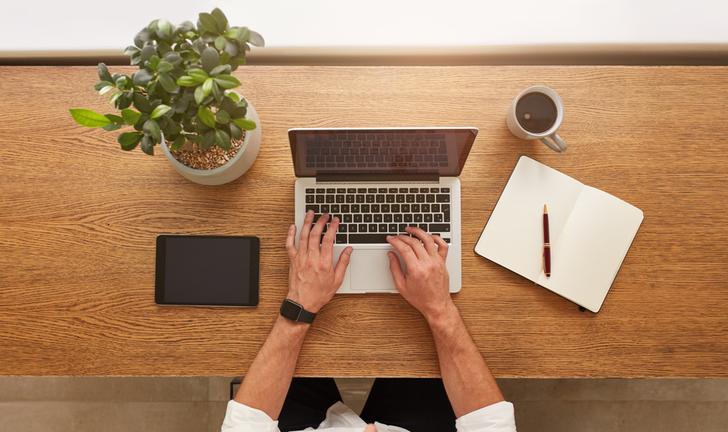 If any of these issues seem critical to you, native development may be the best option for your application.

However, REMEMBER that even if the applications are multiplatform, an APK (Android Package) or IPA (iOS App Store Package) must be generated to be readable and displayed on mobile devices. That is why we will need the SDK (Software Development Kit) for each platform.

The most used tools for programming in HTML5 to program multi-platform apps, such as WebView, are those presented below:

Although the quality of this type of application is not the optimal one that we can find in native development, it works very well for small and medium projects that do not need very high performance or too many functionalities.

In fact, the first Facebook application was developed with this type of technology until it decided to program native apps.