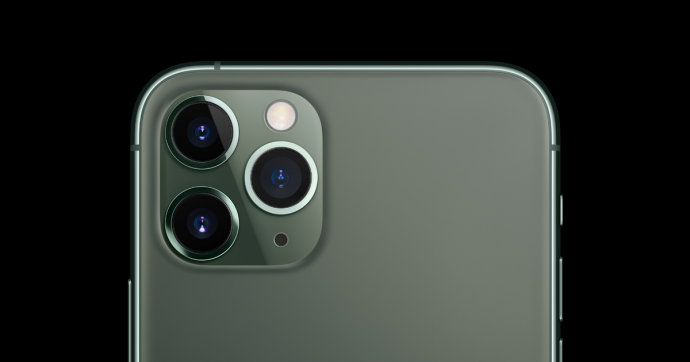 HOW TO CREATE AN IOS APP: TIPS TO KEEP IN MIND

Contents hide
1 The steps to making iOS applications
2 How to create iOS apps: iPhone vs iPad
2.1 How to create your iPhone app
2.2 How to create an iPad app
2.3 iOS app design: what to look for
2.4 The Icon Design
2.5 Don’t force registration
2.6 Readability and size of elements
2.7 Usability: make sure your return buttons are descriptive
2.8 Go easy on the interactions!
2.9 Branding and a general feeling
3 How to upload an app to the Apple Store

The steps to making iOS applications

They are practically the same as for any other mobile app project.

How to create iOS apps: iPhone vs iPad

Let’s get to work! When we say create apps for iOS we include both iPhone and iPad versions. However, we must take into account that there are some small differences between creating apps for these two types of devices. 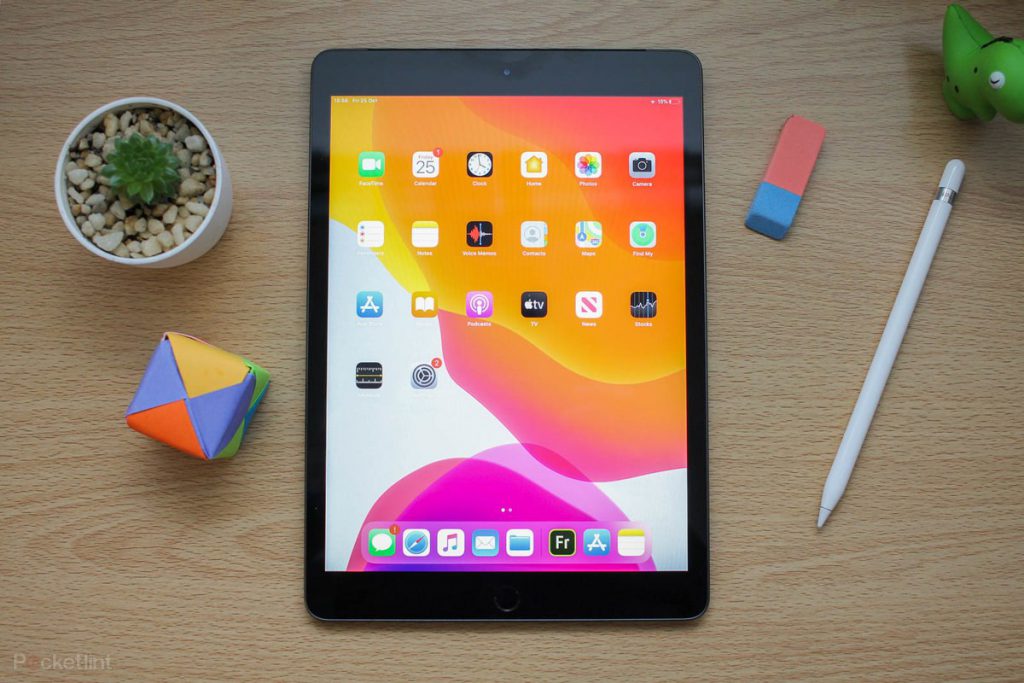 How to create your iPhone app

First, we focused on programming in iOS. It’s Apple’s flagship mobile device and we need to pay attention to it. In a first approach, we know perfectly well that designing an iOS app will have some differences from Android.

How to create an iPad app

When creating apps for tablets, such as the iPad range, we have to consider readability and resolution. The font and images we use for the iPhone may not be suitable for the iPad.

iOS app design: what to look for

Just as we discussed in the previous sections, design becomes more important than ever when creating applications for iOS.

In a 2014 Apple Design Guide, Apple determined some tips for good iOS app design. Although it’s been a while since the guide was released, many of these tips are still valid.

It’s the first thing in your app that the user sees. In that sense, you should focus on creating an icon that stands out from the rest. Note that in iOS, all icons are embedded in a square with rounded edges. In short, don’t use a photo or too much text. Make sure it’s recognizable at all sizes, even if it has to be reduced. And above all, be creative in your design.

There are applications that, before they can be used or give you any information, require a very complete registration. Ideally, you should not force the user to register before testing the application. You can offer registration through social networks such as Facebook or even give a trial period before the user has to register.

Readability and size of elements

Both at the level of texts and icons or controls within the app. Remember that your app will be used on both an iPhone and an iPad. iOS devices are not always the same size.

Try not to put text in very small letters or buttons that cannot be clicked properly. Actually, this advice can be useful for any app, even when creating apps for Android.

But it’s true that in iOS all interaction takes place inside the screen, there are no extra buttons like the back button. Logic tells us that we should consider everything within the design of the screen.

Usability: make sure your return buttons are descriptive

By designing the back buttons between the sections of the application, it prevents them from saying “Back”. It will be more effective and usable for the user to put the name of the section they are going back to, for example, if you are in “Settings”, the back button could take you to “Profile”.

Go easy on the interactions!

That is to say, don’t go overboard with the functionalities linked to interaction gestures. It’s best to avoid anything other than tap and slide unless your iOS application is a game.

Branding and a general feeling

Remember to maintain your brand image throughout the app. But don’t abuse animation and over-promotion. Try to focus on the goal of the app and what users have to do inside the app. 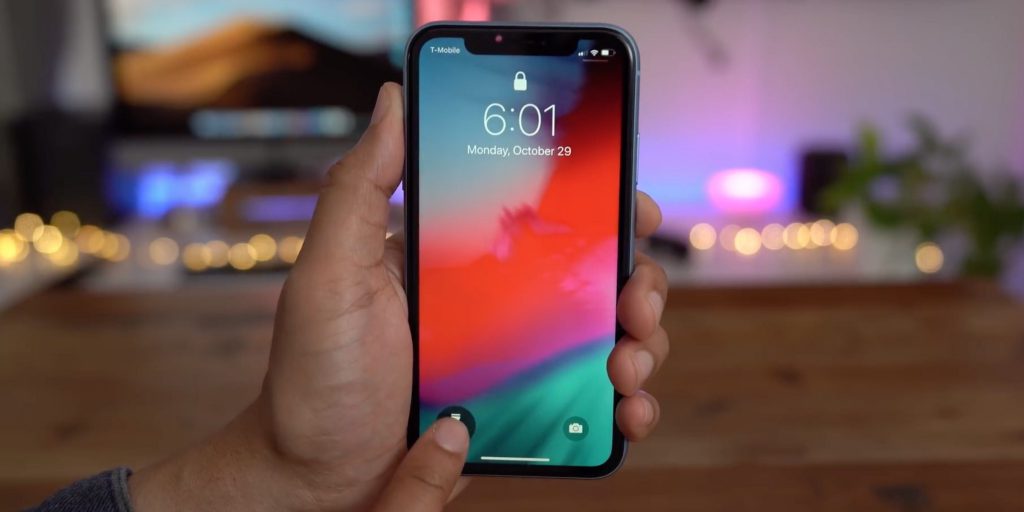 How to upload an app to the Apple Store

Now for the good stuff. One of the main differences in launching an iOS app with an Android is that the upload phase to the stores is different.

For more information on Apple’s standard apps, please refer to Apple’s App Guide. But in general, it consists of reviewing the app properly and making it unique. Apple wants worked applications that contribute to the user and not fill the Store with useless apps.